Adrafinil was developed in France by Louis Lafon Laboratories. Adrafinil has been traditionally used in clinical settings in the treatment of narcolepsy and other sleep related disorders.

However, it has recently become popular for its off label use as a nootropic agent. Adrafinil is a popular psychostimulant that is classified as a eugeroic (arousal-producing).

Due to its behavioural activating effects, it can be used either by itself or in nootropic stacks.Interestingly, Adrafinil does not have the side effects of more common psychostimulants.

It is a powerful mental energy booster and wakefulness promoting agent as it has significant effects on the central nervous system (CNS). Some reports show that in addition to Adrafinil’s cognitive enhancing potential, such as improved memory and learning capacity, it has mood enhancing effects in the elderly.

It is an effective agent to boost mental energy and increase alertness. Therefore, it is a perfect choice to increase your productivity but only when absolutely necessary as prolonged use of Adrafinil is not recommended (see below).
Key benefits:

The exact mechanisms of action are still unknown. However, it is assumed that this product serves as an alpha1-adrenergic receptor agonist. In addition, there is evidence to suggest other mechanisms of action. Firstly, Adrafinil may be responsible for the modification of GABA and glutamate neurotransmitters. Secondly, Adrafinil may increase a general cerebral metabolism. Adrafinil has a long half-life.
Recommended dosage:

The recommended daily dosage is between 150-300 mg. If you have never used product  before, start off with the lowest recommended dosage and observe the effects.

Each individual responds to it differently so dosages should be done on a personal basis.

Once you are familiar with the effects of this product, you can gradually increase the dosage.

It is important to remember that this product is a very powerful wakefulness promoting agent.

Make sure you take this product on a non-continuous basis. It takes around an hour for productto reach its peak concentration in the blood.

Also, biological half-time of this item is reported to be around 5 hours.
Side effects:

Most common side effects associated with the use of Adrafinil are: dizziness, headaches, stomach discomfort and nausea. Some reports claim that Adrafinil may increase liver enzymes.

Given the possible negative side effects on the liver, especially if used for a prolonged period of time, you should only take the lowest effective dose of

Be the first to review “Adrafinil powder” Cancel reply 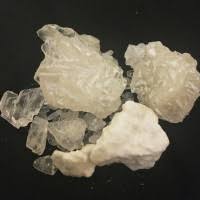 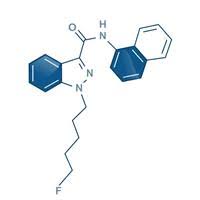 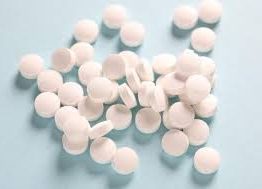 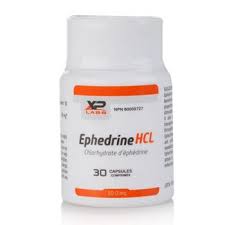 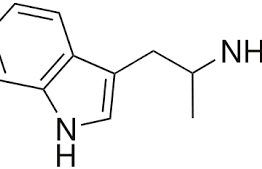 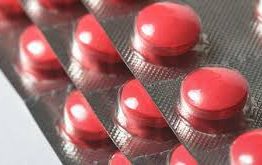 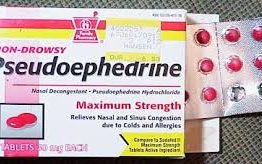 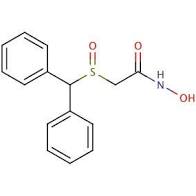 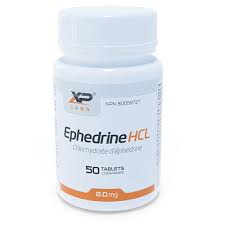